DRDO gets continuity, as chief gets 18-month extension 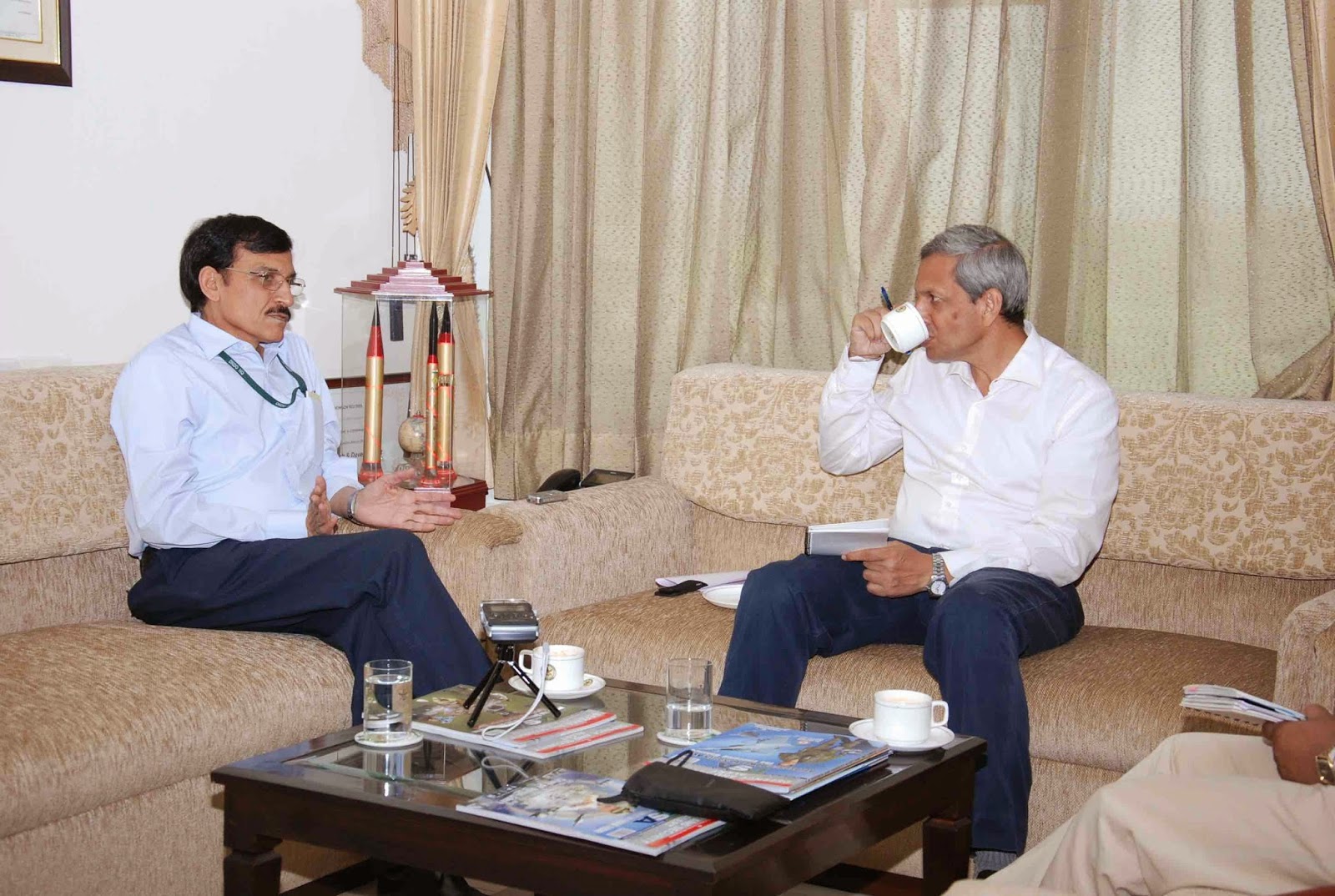 Giving the lie to sustained media speculation about sweeping change in the Defence R&D Organisation (DRDO), Prime Minister Narendra Modi has endorsed the current leadership. On Friday, DRDO chief, Dr Avinash Chander was given an 18-month extension that lets him head the organization till May 31, 2016.

The United Progressive Alliance (UPA) government had appointed Chander for a 3-year term, starting from June 1, 2013, even though he had already been given two extensions of service. When the National Democratic Alliance (NDA) government took charge, rumour had swirled that Chander would not continue beyond November 31, 2014, when he would reach the age of superannuation, i.e. 65 years.

Expectation of change was further fuelled on Modi’s first visit to the DRDO on August 20, when he publicly criticised the DRDO’s “chalta hai” (anything goes) attitude, and suggested that the DRDO should empower younger scientists. The PM specifically suggested manning 5 of the DRDO’s 52 laboratories with scientists who were all under 35 years of age.

That speculation was put to rest today. Announcing that Dr Avinash Chander would indeed retire from government service when he superannuated on November 30, he was retained for another 18 months on contract.

“The appointment of Dr. Avinash Chander beyond his date of retirement i.e. 30.11.2014 for 18 months would be on contract basis, with the same terms and conditions as he would be entitled to Secretary (Defence R&D) before the date of retirement. His contractual term will end on 31 May 2016”, said a defence ministry announcement.

Besides the post of Secretary (Defence R&D), Chander is also Director General of the DRDO (possibly being upgraded to Chairman, DRDO); and Scientific Advisor to the Raksha Mantri (SA to RM).

Chander is a missile specialist who had, as Director of the Advanced Systems Laboratory, Hyderabad, developed the Agni from a 1,500-kilometre missile that was of practical use only against Pakistan (targets in China are all beyond this range) to a 3,500 kilometre range missile that was India’s first viable deterrent against China.

Last year, as the chief controller of the DRDO’s missile programme, Chander oversaw the development of the 5,000-kilometre Agni-5 missile and the K-15 submarine launched ballistic missile.
Posted by Broadsword at 08:21

That means this report is false.
"http://indiatoday.intoday.in/story/drdo-chief-dr-avinash-chandra-nda-government/1/404263.html"

Yes, that India Today report is a load of hogwash and patently false. Avinash Chander has been given another 18 months.