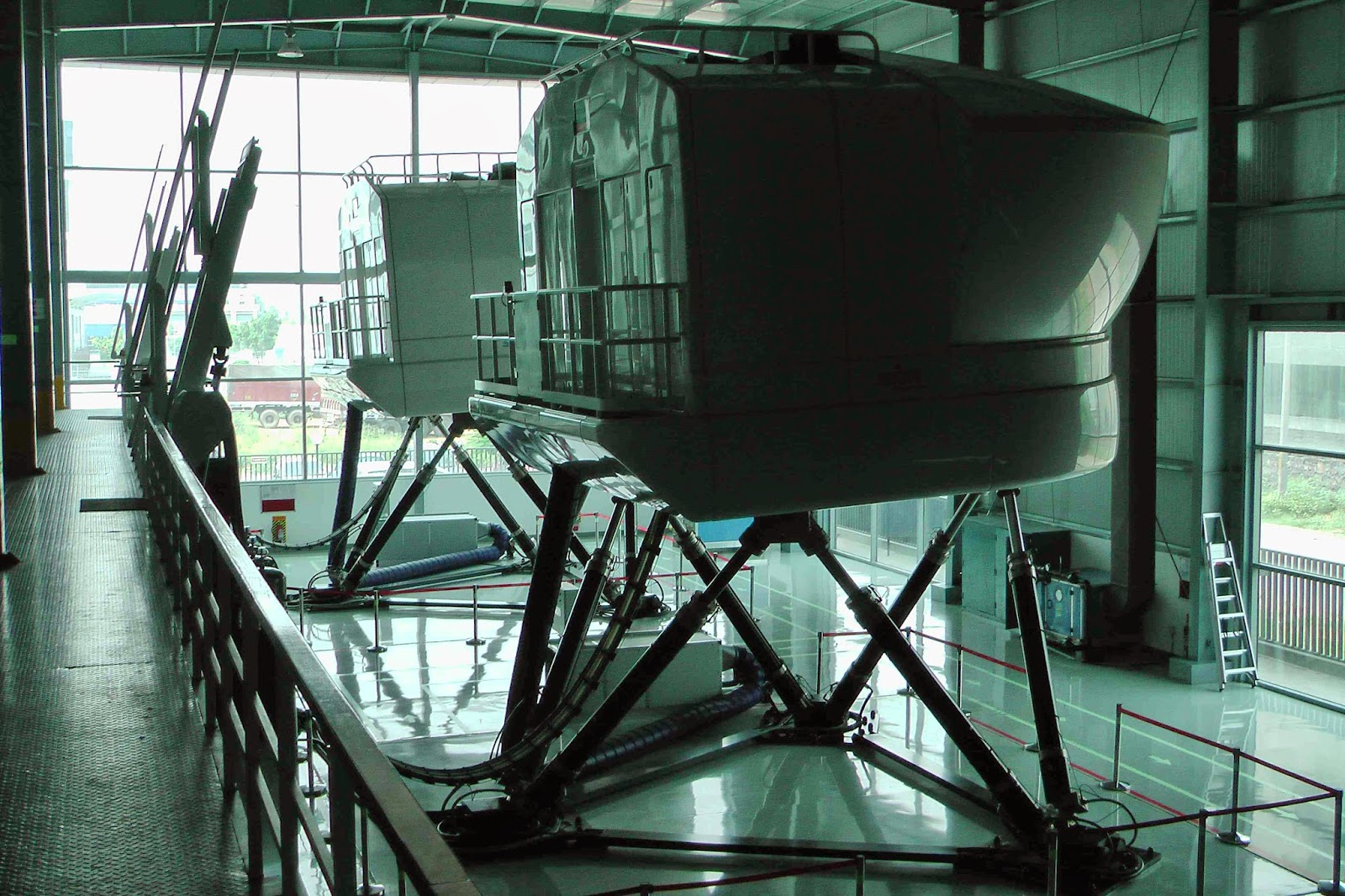 Lockheed Martin, the world’s most profitable aerospace and defence behemoth, is cultivating a soft profile in India. Having already sold over $2 billion worth of weaponry, including twelve C-130J Super Hercules special operations aircraft to the Indian Air Force (IAF), the American company seeks to be seen as facilitating Indian innovation; keeping civil airliners flying, and working at the cutting edge of renewable energy.

Last month, in what has become an annual contest co-sponsored by Lockheed Martin, a jury shortlisted Indian technologists who had innovated commercially viable high-tech products. Ten of these wizards, who have no market expertise, will be flown to California’s Silicon Valley to meet venture capitalists. Last year, eight of the ten winners found venture capitalists willing to fund them.

Even while training IAF crewmembers on a C-130J simulator, Lockheed Martin has begun targeting commercial pilot training. At the Flight Simulation Training Centre (FSTC) in Gurgaon --- a joint venture (JV) between Lockheed Martin and Indian company, Flywings --- Boeing 737 and Airbus 320 pilots train round-the-clock on two flight simulators that look like giant crabs. Lockheed Martin has supplied the simulators and co-owns the company.

FSTC is already running at 95 per cent capacity, having obtained full Type Rating Training Organisation (TRTO) certification from the DGCA in May 2013. Capacity is being doubled to cater for an expected flood of trainees. Air Asia has obtained its operating permit, and Tata Singapore plans to begin operations by end-2014,

Captain Sanjay Mandavia, a former commercial pilot who set up Flywings and now runs FSTC, describes a simulator shortage so dire that many of the 7,000 commercial pilots in India are going abroad for mandatory simulator training.

“All this adds up to about 100,000 hours of simulator training annually, while India has just 54,000 hours of capacity. Since training in India costs half of training abroad, we are certain to expand fast,” says Mandavia.

Separately, Lockheed Martin is pushing to establish a maintenance, repair and overhaul (MRO) facility for aero engines. Each year, commercial airlines flying in India pay $700 million to overhaul aircraft engines in MRO facilities in San Antonio, Texas and Montana, Canada. Lockheed Martin says it would do this in the country but, ironically, India’s tax regime makes overhauling abroad cheaper. Company sources say the government is examining the possibility of amending this inequitable tax structure.

Lockheed Martin is simultaneously trying to break into the renewable energy sector, given its capabilities in power generation from solar energy, biomass, municipal waste, wind and ocean thermal energy. Lockheed Martin has already partnered Pune Municipal Corporation (alongside strategic partner, Blue Concord) in setting up a plant to generate 2.5 megawatts (MW) of energy from municipal waste.

The company’s expertise in ocean thermal energy conversion (OTEC) generates power using the temperature difference between ocean layers. Lockheed Martin already has a functioning 1-MW plant off Hawaii, which it is scaling up to 10 MW. Company executives admit they have not zeroed in on a viable site in India.

Defence, however, remains Lockheed Martin’s key strength. The IAF’s successful C-130J Super Hercules has now been offered to the navy and the coast guard in a maritime version --- the Sea Hercules. Both services are apparently interested.

Also on the C-130J customer list is the Indian Meteorological Department. It has been offered specially configured C-130J aircraft that fly into typhoons and hurricanes to obtain information about major storms far more detailed than is provided by weather satellites. The US Air Force’s 53rd Weather Reconnaissance squadron --- the legendary Hurricane Hunters ---  is a pioneer in this role.

Lockheed Martin says that once twenty C-130J aircraft (albeit of various types) are flying in India, setting up a local MRO facility becomes commercially viable. The company currently services the IAF’s Super Hercules, but these will have to fly to an overseas MRO facility after the warranty runs out. An MRO facility in India would service not just the IAF fleet, but also regional C-130J users, like Iraq, Oman, Saudi Arabia, Qatar, Kuwait, Malaysia, Singapore, UAE and Tunisia.
Posted by Broadsword at 18:49

It was only a matter of time before you put in another paid piece in the guise of journalism.

How much did you favorite Uncle pay you (either cash or in kind) for this one?

( probably won't have the balls to out this up or disclose).

The day I get deterred from truthful reporting by two-bit trolls like yourself... that day is a long, long ways away.

The favourite uncle who pays me is Business Standard. Lockheed Martin has faced as many negative pieces written by me as it has positive ones.

But a half-assed, bird-brained troll like yourself is not interested in this. Since nobody would pay you a cent for any writing, you need to validate your worthless existence by making unsubstantiated allegations.

I will not be posting any more of your rubbish, so go find meaning in some other blog.

these days Ajai is giving as good as he gets it!

Hi Ajay, are there any plans on the part of the govt or the IAF to replace the C-130J that crashed?
Best regards,
Shubham

ajai, you are an excellent writer. keep it up.