Historic rise in DRDO budget, no additional funds for Rafale 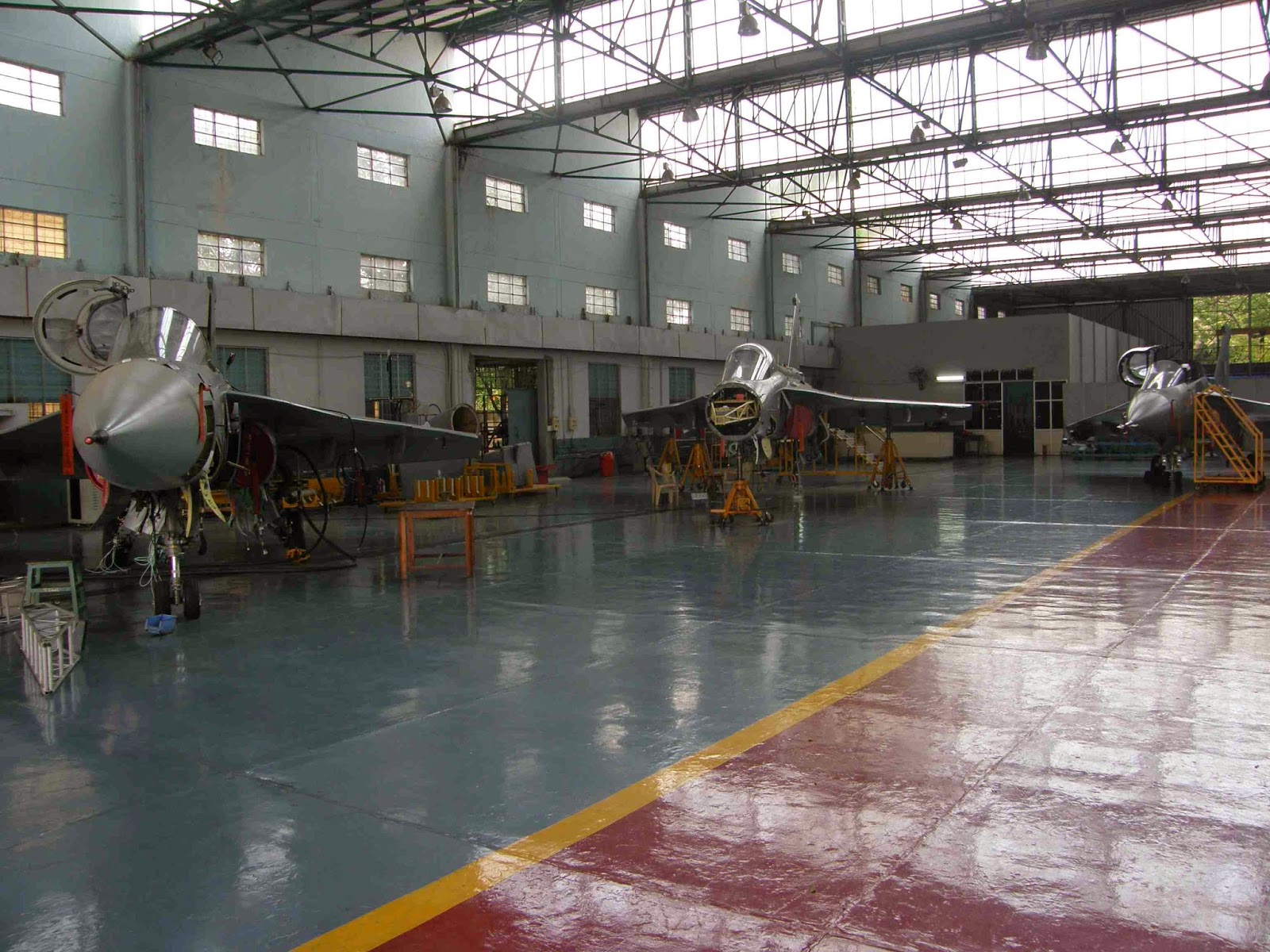 Signalling decisively that India would place greater focus on building, not just buying, defence equipment, Finance Minister Arun Jaitley has massively boosted funding to the Defence Research & Development Organisation. The DRDO’s capital allocation of Rs 5,975 crore, provided in February in the United Progressive Alliance’s interim budget, has been hiked by almost 60 per cent to Rs 9,298 crore, the largest-ever raise in the DRDO’s history.

Simultaneously, Mr Jaitley more than doubled the capital allocation for the Ordnance Factory Board (OFB), which will be used to modernise the defence ministry’s network of 41 factories that manufactures arms, ammunition and equipment for the military. The OFB’s allocation of Rs 530 crore has been raised to Rs 1,207 crore.

Meanwhile, the army, navy and air force capital budgets remained pegged at the same or less than what was allocated in February. The army will have Rs 20,665 crore for modernisation, the navy Rs 22,312 crore and the air force will have Rs 31,818 crore for new equipment.

Given that approximately 90 per cent of the military’s capital allocation is pre-committed towards instalments for equipment purchased during preceding years, there is unlikely to be any funding for big-bang purchases. The contract for 126 Rafale medium fighter aircraft, for example, would require Rs 10-15,000 crore as the signing advance. It is unclear where the IAF would find that money.

Mr Jaitley’s focus on indigenisation was evident from his budget speech in which he noted: “India today is the largest buyer of defence equipment in the world. Our domestic manufacturing capacities are still at a nascent stage… Companies controlled by foreign governments and foreign private sector are supplying our defence requirements to us at a considerable outflow of foreign exchange.”

The entire defence allocation hike of Rs 5,000 crore is accounted for in the capital budget, which has been raised from Rs 89,588 crore in February to Rs 94,588 crore on Thursday. The revenue budget remains pegged at the same level of Rs 1,34,412 crore as in the interim budget of February.

Besides big raises for the DRDO and OFB, another beneficiary is a new project for building a “defence rail network” in the border areas, which has been allocated Rs 1,000 crore. This rail network is meant to facilitate the quick move of heavy equipment from cantonments in the interior to border areas. A number of metre gauge lines will be upgraded to broad gauge under this project.

The tri-service “joint staff” headquarters is the other beneficiary of this budget, with its allocation raised to Rs 1029 crore from 829 crore in February. Defence analysts are wondering whether this will be followed up by the appointment of a tri-service commander.

This is superb! We need to invest more in our indigenous research and development programmes! We are more then capable of designing and manufacturing defence equipment for India! What we lack somewhat is will-power!

Sir,
Any news on the Tajas (HAL. suppose to supply two Tejas (SP1 and 2) before 31st March) or any news the latest offer from Saab. ( 49/51% joint venture on producing Gripen)?

When you have written this article in Business Standard, why does it say "BS Reporter" in the author tag?

They already publish your article under your name. So why putting this puny reporter tag on it and degrading its value? I was reading it and thinking that the language and data-love indicates your flare. But then I shrugged and thought maybe some dime-a-dozen reporter would have written it, just got lucky this time by doing research in right direction.

Now I see your blog and realise, it was definitely you. So please ask BS to stick to your name or mention it as editorial so everyone knows who wrote.

The picture reminds me, HAL had promised to deliver LCA to IAF this year by June.

Now July is going to end soon and I haven't heard about any aircraft delivery. Is this how they are going to make Indian citizens believe them?

Any news on their status?

Allah ke nam me water bootle or boots de do !!

After hike in DRDO budget, all jokers in IAF(Imported Air Force) have started whining about loss of their H&D(they feel ashamed to stand beside LCA and take pictures with their Russian girlfriends/paid-girls).

Brilliant - this is excellent news!!

I recently read that the new defence secretary inaugurated a Building for the Integrated defence staff.
Is the "Joint Staff" a slang or an informal word for the IDS ?

Also, I am so relieved to hear that they will finally modernize the 30+ Ordnance Factories.

The services dont have a problem with DRDO, they have a problem with ordnance factories. The DRDO is now becoming a good (not great or very good) organization as they are atleast responsive to Armed forces and trying. The Ordnance factory management needs a revamp and a reboot. The Armed forces fear that however good may be the prototype product that they may select or it be thrust down their neck, its always domestic manufacture which has no concept of quality control which ruins the products actual reliability.


The Dhanush (new version of the Bofors) is actually a great example of what Ordnance factories can do if they are kept on their toes and inspected by a COAS. In my opinion the Corps of Artillery must make Gen VK Singh, (retd.) an Honorary Colonel of the Corps of Artillery for 'excavating' Dhanush for the army.