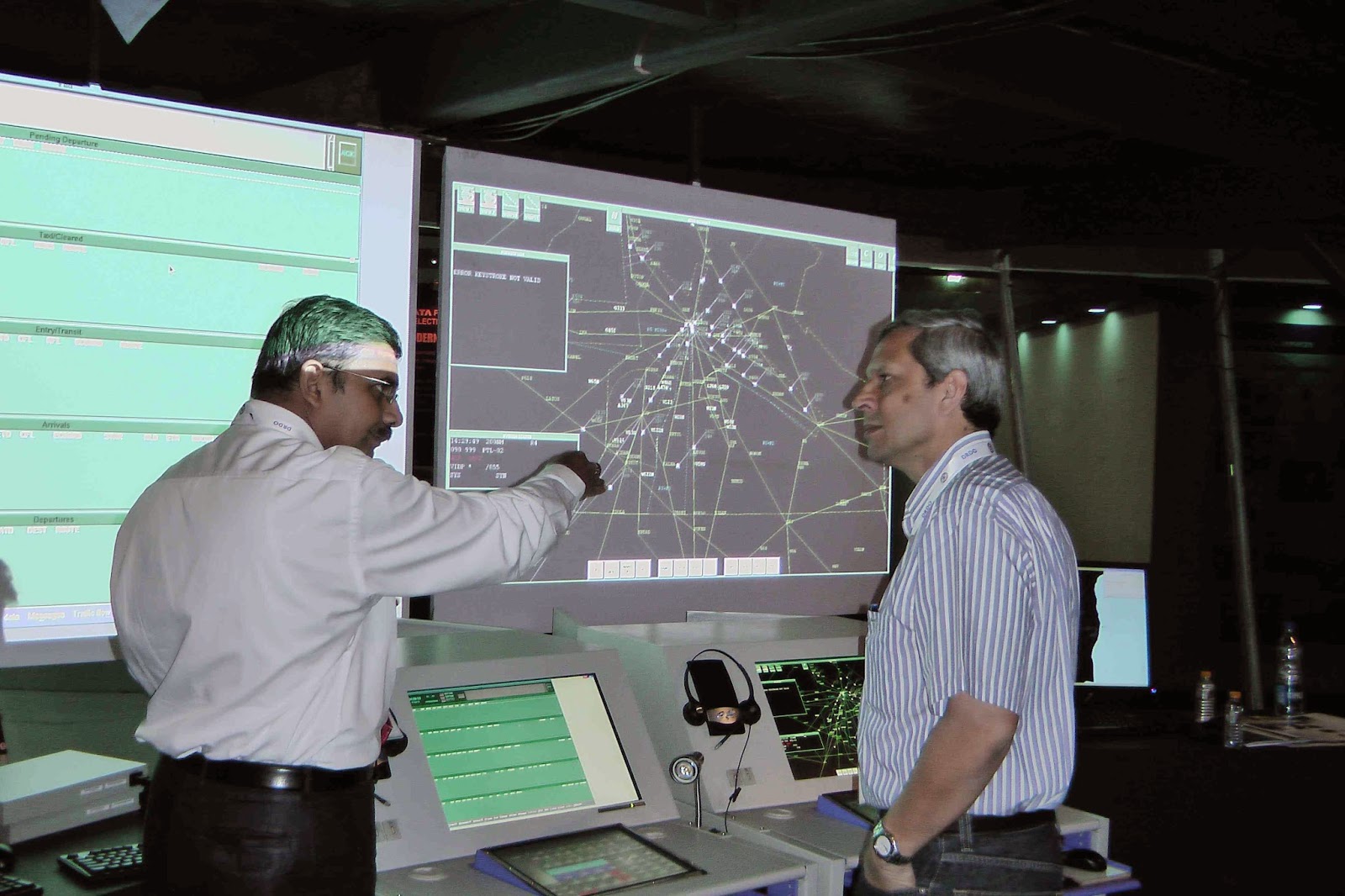 The Sukhoi-30MKI fighter swept low and fast over the Punjab landscape, heading for the Indian Air Force (IAF) base at Bhatinda. It had completed a simulated combat mission, in which fighter controllers had directed it from an Airborne Warning and Control System (AWACS) --- a flying command centre inside a giant IL-78 aircraft that controls air operations from 33,000 feet. Now Bhatinda air base had been ordered to “recover” the fighter, i.e. guide it back to base and facilitate its landing.

This unfolded during the validation on Tuesday of a new, state-of-the-art airfield system set up at Bhatinda under the “Modernisation of Airfield Infrastructure” (MAFI) project. This involves modernising 67 military airfields, to let the IAF operate in weather and visibility conditions far more restrictive than what is possible today.

As the AWACS directed the Su-30MKI to head for Bhatinda, an alert was flashed to the airfield in secure digital code. With the fighter 300 kilometres away, Bhatinda switched on a DVOR --- Doppler Very High Frequency Omni-directional Radio Range --- a powerful radio beacon to guide the fighter home. Ten minutes later, with the Su-30MKI now just 30 kilometres away, Bhatinda switched on its new Category II Instrument Landing System (ILS). When fog or smoke obscures the runway, a “localiser” generated by the ILS lets the pilot electronically aligns his aircraft with the runway centre. Simultaneously, a “glide path” is generated, an electronic highway that the pilot can ride down at a steady rate of descent, until he can see the runway.

The Su-30MKI descended till its wheels touched the Bhatinda runway. Mission accomplished; the MAFI instrumentation worked perfectly. Without slowing down, the fighter lifted off and headed back to its real base. 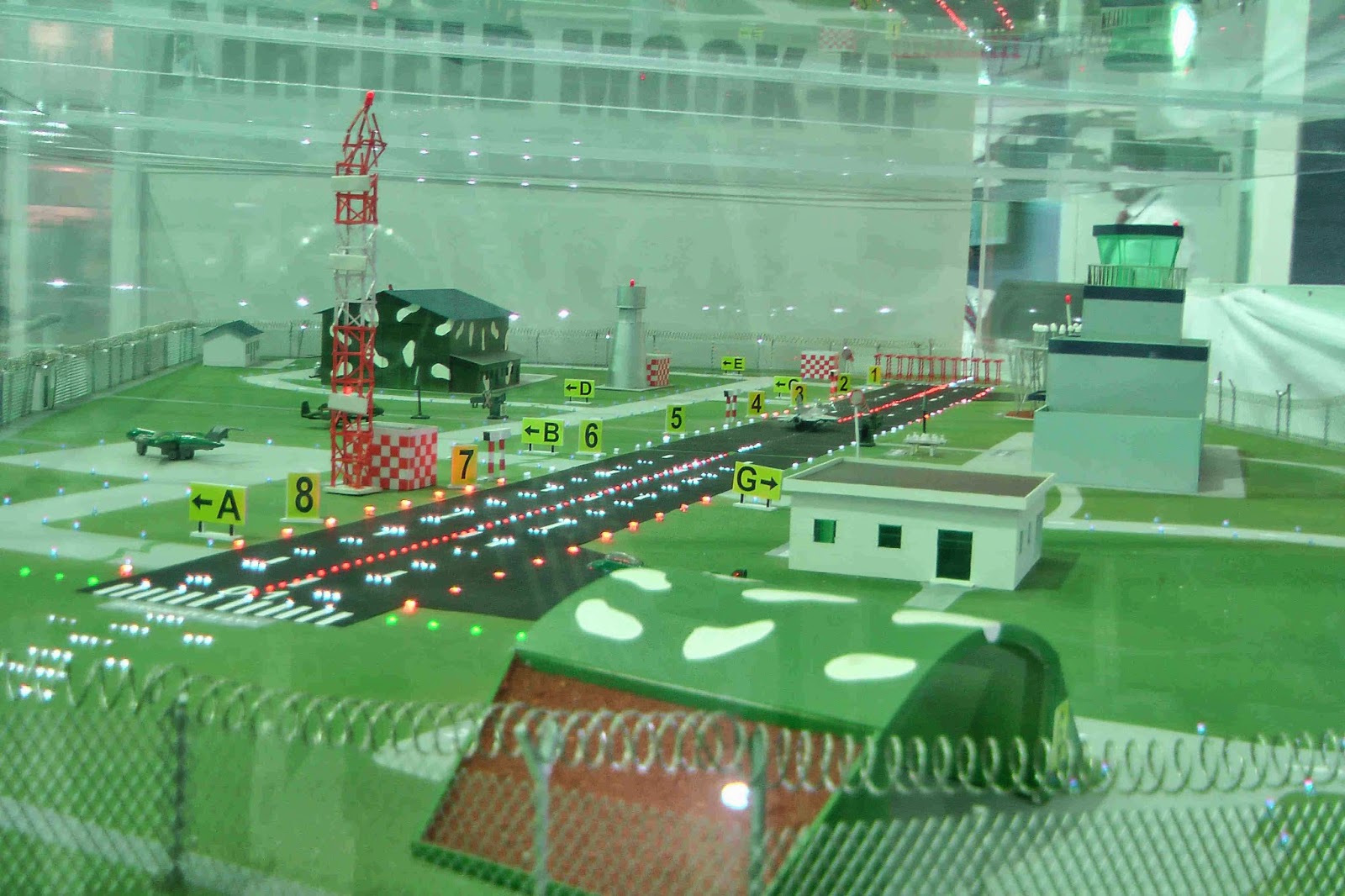 Bhatinda is MAFI’s pilot project. By end-2016, 30 IAF and navy air bases, including 8 along the Sino-Indian border, will have been modernised to a level where aircraft can take off and land in visibility as low as 300 metres. This could generate crucial air support for ground forces battling in bad weather conditions.

Only Delhi provides better facilities than this --- a single runway has Cat III ILS that guides aircraft in to land in zero visibility. The MAFI upgrade will be good news also for commercial air operations --- almost 30 IAF and navy air bases are used by commercial fights, including Chandigarh, Goa, Leh and Srinagar.

“MAFI would substantially improve all–weather capability, aid the civil aircraft that operate from the joint–user aerodromes, enhance aerospace safety and in the process aid growth of the aviation sector in the country,” said IAF Vice Chief, Air Marshal RK Sharma, while commissioning the refurbished Bhatinda base.

The IAF’s ability to conduct air operations safely in bad weather and visibility would be enhanced further by end-2019, when 37 more air bases (including two owned by the Ministry of Home Affairs) would have been upgraded to MAFI standards.

The pace of work is hindered, since only 5-6 operational air force bases can be out of action at any give time. When work on those is completed, it begins on a fresh batch.

The IAF’s and navy’s newer aircraft --- C-130J Super Hercules, C-17 Globemaster III, Sukhoi-30MKI, MiG-29K and the Rafale (when it enters service) would utilize the full potential of MAFI. Older aircraft like the MiG-21s don’t have on-board electronics needed for utilising MAFI instrumentation.

Yet, this is a vital force multiplier for the IAF. Said Air Marshal Sharma, “By fulfilling the need to match ground infrastructure with capability of the modern aircraft, (MAFI) will enhance the overall capability of India’s air power.”

Electronic security is greatly improved with MAFI. A high degree of automation over digital networks reduces insecure voice transmissions. All electronics are activated only when launching or recovering aircraft, and can be switched off thereafter at the push of a button.

As a backup for when navigational aids fail, MAFI caters for a Category II airfield lighting system. This deploys runway lighting in a particular pattern that guides aircraft to the touchdown point. MAFI also provides two 750 KVA generators that can take on the entire load of the electrical and electronic equipment in the event of a power failure.

While much of the airfield instrumentation is commercial, MAFI provides military air bases with a tactical air navigation (TACAN) system that is compatible only with military aircraft.
Posted by Broadsword at 09:33

The AWACs are IL-76 platform ( also Embraer) with Israeli avionics

Great news in deed for IAF. The MAFI upgrade will be good news for commercial air operations also--- Good news for IAF and navy air bases used by commercial fights, include Chandigarh, Goa, Leh and Srinagar.

This is a very good news.We do have 2 projects now at ground level with tangible outcomes.
1) MAFI conversion + New Advanced landing Grounds.
2) The string of coastal Monitoring Station.
Thank You So much for reporting something very positive, we Indians are always happy critics.Very Well Appreciated Ajay.
NIA too is doing good Job with lots of success, very rarely media appreciates these days.