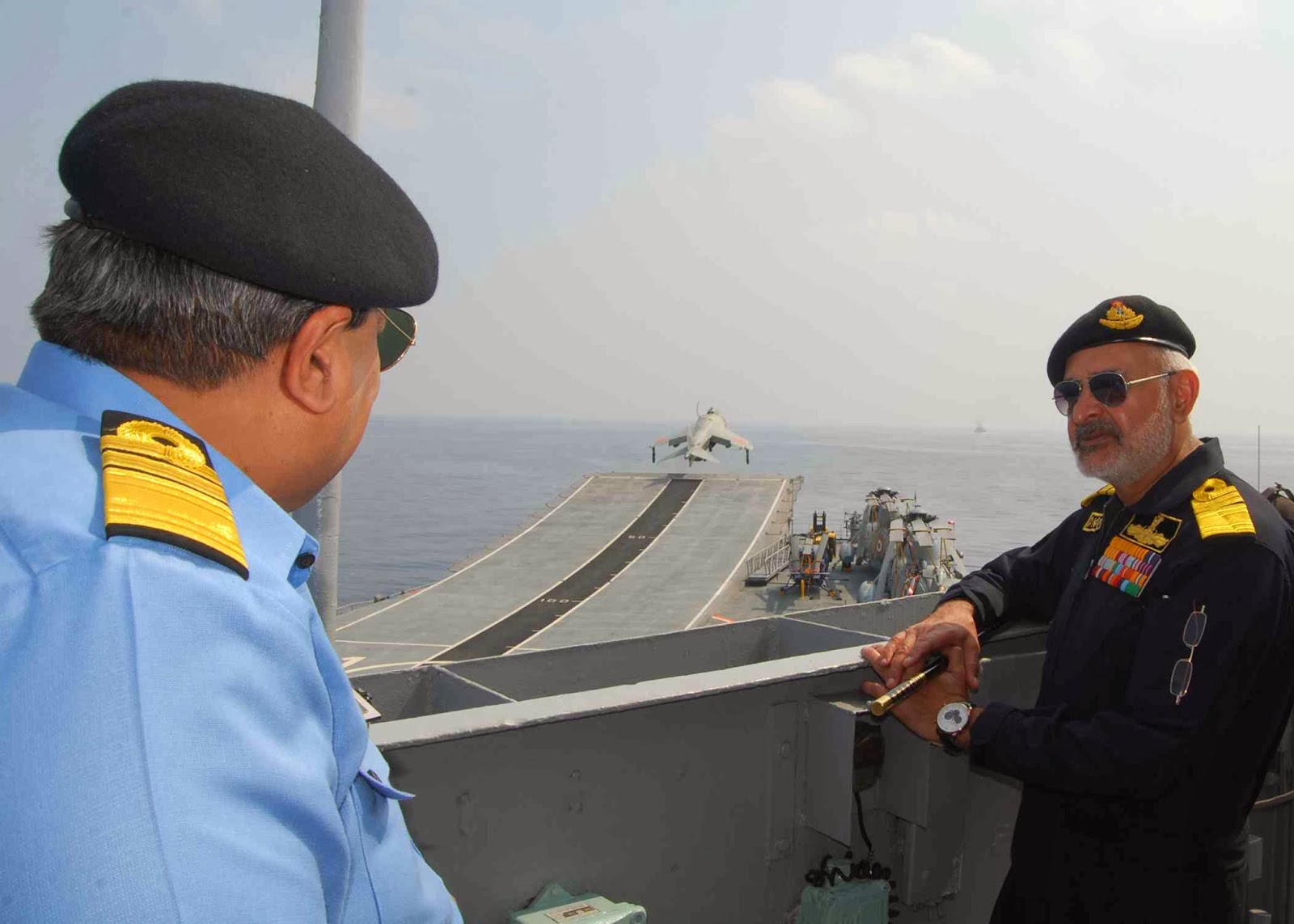 India and China are poised to begin a bilateral dialogue on maritime security, one of the most high profile subject areas in the growing Asian rivalry.

This was decided at the 17th round of talks on February 10-11, between National Security Advisor Shivshankar Menon and China’s State Councillor Yang Jiechi, the Special Representatives of India and China respectively on the boundary question.

Both governments believe that the common maritime interests, such as the uninterrupted supply of hydrocarbons for both countries’ energy security, outweigh any naval rivalry. Neither side believes that it has the military power to exercise uncontested control over the waters in its proximity --- the Indian Ocean for India, and the South and East China Seas and the Eastern Pacific for China.

This initiative will gain moment in the forthcoming Annual Defence Dialogue, which is scheduled for February 24. China’s deputy chief of defence staff will be coming to Delhi to discuss military cooperation, including the scheduling of joint military operations.

Simultaneously, China has rejuvenated its proposal for creating a “maritime silk route” that would link the Indian and Pacific Oceans, visualizing the region as an arena of cooperation and commerce, rather than strategic contest. First proposed by President Xi Jinping last October, China has set up a 3 billion Yuan ($495 million) fund to support the idea. Yang brought up the idea during the Special Representatives dialogue, and Beijing has raised the subject this week with the Sri Lankan president who is visiting China.

The spokesperson of China’s foreign ministry promised “exciting items on this year’s agenda of China-India relations,” after the Special Representative talks.

Beijing has proposed a high-profile celebration of the 60th anniversary of the 1954 Panchsheela Agreement, which has become a global yardstick for bilateral agreement, even though the actual treaty was not favourable to India. China has also suggested a high-level visit for the second half of this year, preferably at the level of president or vice-president.

The two prime ministers exchanged visits in 2013, the first time since 1954 that this happened in a single year. On two occasions, Prime Minister Manmohan Singh met President Xi Jinping.

The agenda for the Special Representatives has expanded over the preceding decade from its original mandate, proposed in 2003, of negotiating a political settlement to the territorial and boundary dispute. The Special Representatives --- on India’s side these were Brajesh Mishra, then JN Dixit, then MK Narayanan and currently Shivshankar Menon --- gradually began discussing measures for ensuring peace and tranquillity on the line of actual control (LAC); the regional and global situation; and have now begun discussing the strategic relationship as well.

Also on the anvil now is a Code of Conduct for troops that come into contact while patrolling on the LAC. This has been proposed by Beijing, which was apparently startled by the outrage in India after a Chinese patrol established camp on disputed territory at Depsang, in Ladakh, last April. New Delhi is evaluating the Chinese suggestion.
Posted by Broadsword at 08:34

The other name of "Maritime Silk Route" is "String of Pearls". China intends to develop ports and maritime infrastructure for its ships to access in Indian and Pacific Oceans. This is the crux of this initiative which Sri Lankans are jumping on.

I wonder whether India will be foolish enough to join it???

Also, what is India going to celebrate in Panchsheel's 60 years?? Five Principles of deception? or Five principles of historical betrayal and defeat?

India can decide not to join the Chinese sponsored Maritime Silk Road, but then India will be left out while its neighbors all jump into it.

I think we should procure as much as possible LCA MK-II version to improve our technology with engineering system & R&D to upgrade our entire system at new level.